(Austin, TX) – Eighty percent of respondents in a statewide poll of nearly 1,000 Texas voters, say they are in favor of increasing Medicaid for nursing home care for elderly beneficiaries after learning Texas’ Medicaid rate for nursing homes pays only about $6 an hour for long term care services. Eighty-eight percent of those surveyed believe adequate Medicaid funding for low-income seniors in nursing homes is just as important as other top funding priorities such as transportation, water and public education.

“Texans understand it’s important to take care of those who once took care of us,” said Kevin Warren, President and CEO of the Texas Health Care Association (THCA). “While the Senate debates SB 2 today — the senate state budget bill — Texas nursing home providers and voters across the state urge our state lawmakers to include a provision that bridges the $343 million gap in state Medicaid funding and fully funds the rate for nursing home care.”

The statewide Baselice & Associates Texas voter survey last week polled 949 voters, forty-one percent who say they most frequently vote for Republican candidates versus thirty-four percent who typically vote for Democrats. They responded to the following questions:

1. As the Texas state legislature considers the next budget, do you think that ensuring adequate Medicaid funding to care for low income seniors in nursing homes is just as important as other top priorities like transportation, water, and education?

2. Nearly seventy percent of nursing home residents in Texas receive care paid for under Medicaid, the state health insurance program for the poor and indigent. According to Texas state government’s own funding methodology, Medicaid for nursing home care is currently underfunded by three hundred and forty-three million dollars. Do you favor or oppose the legislature fully funding Medicaid for low income seniors in nursing homes at the levels the state itself says is needed to meet the cost of providing this care?

3. It is estimated that Medicaid pays about six dollars per hour a day for the care of each low income senior in a nursing home. Do you favor or oppose increasing Medicaid for elderly beneficiaries in nursing homes?

“The average voter is the voice of the average Texan and their opinion and support must be acknowledged in the halls of our state capital,” noted Warren.  “In a busy legislative session with competing priorities, it remains imperative to Texans that our seniors are not left behind. Fully funding the Medicaid rate for nursing home care is important to our elderly, the caregivers who provide long term care services to them and the state’s voters who make seniors a priority.” 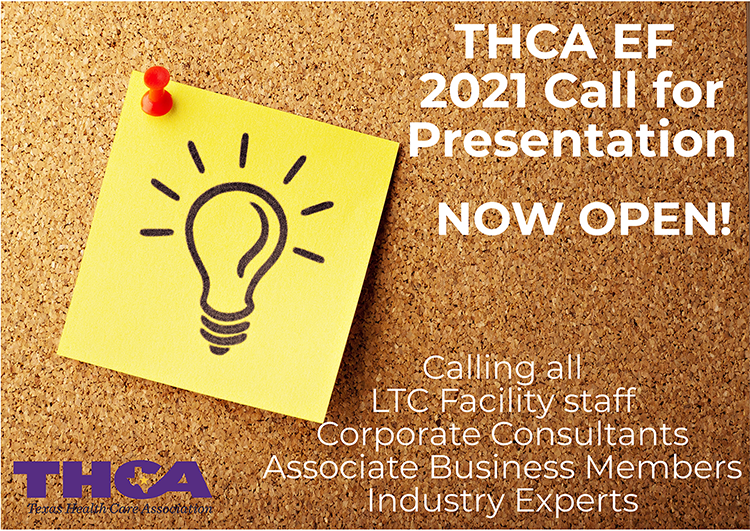 Not a member? Join THCA now Forgot Username
Sign up
Previous Next